Thailand is one of the most touristic countries on the Asian continent, a place that year after year receives thousands of tourists from all over the world interested in knowing its food, culture and beautiful landscapes.

Thailand enjoys a humid tropical climate, temperatures in Thailand are generally high, ranging between 15 ° C and 35 ° C.25 The highest temperatures are during the months of March, April, May or June and September. The rainy season runs from June to October.

Thais have great respect for elephants.The jungles and swampy areas are distributed throughout the coastal areas of Thailand and have huge areas of tropical trees, among which are mangroves, Indian reeds, ebony and different species of highly resistant wood, such as mesquite, rosewood and rosewood.

The highland and plateau areas also have many species of trees, highlighting teak (a type of resinous tree), agalloch and oak, along with a wide variety of plants and tropical fruit trees such as orchids, gardenias , hibiscus, bananas, mangoes and coconuts. Among the animal species is the elephant, which is used as a pack animal, as well as quadrupeds such as rhinos, tigers, leopards, gaures or wild oxen, gibbons and buffaloes. The Siamese cat is, as its name suggests, originally from Thailand. There are more than fifty kinds of snakes in the country, including a great variety of poisonous species.

Today, Thailand continues to be one of the most popular tourist destinations in the world, well regarded for the quality and variety of its tourist attractions, for being a first-class shopping place, for the value of its products and the quality-to-value ratio. price, in addition to their services.
The country has been characterized by ruins, temples and the ancient culture stands out.
In Thailand there are seven places known as the «Seven Wonders of Thailand», and they are the following: Thainess, the Land of Treasures and History, the beaches, the Thai natural environment, the Land of the Healthy Smile, the Thai tendencies to its culture and the international festivals of Thailand.
Tourism in Thailand constitutes about 6% of the national economy. Thailand was the most visited country in Southeast Asia in 2013, according to the World Tourism Organization.

⚡ The best beaches in Thailand

This small island is known by the inhabitants as «the beach of Bangkok», thanks to its proximity to the capital.

This island is the largest in the country and is very popular for all the excursions it offers.

This beach is perfect for diving, with very calm waters and beautiful landscapes.

This island is a neighbor of Koh Tao, along with KohPhangan (the island of the famous Full Moon Party).

👉 How to get from Bangkok to Koh Samui

Ko Phi Phi is a set of six islands, considered the most beautiful islands in all of Thailand. Without a doubt the most touristic area in the whole country.

This bay is located on the Krabi peninsula, surrounded by cliffs. 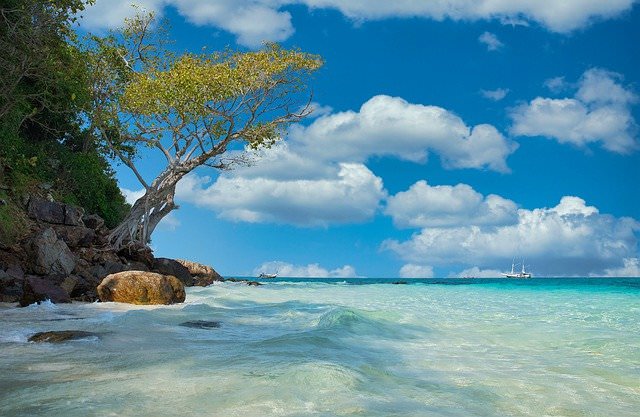 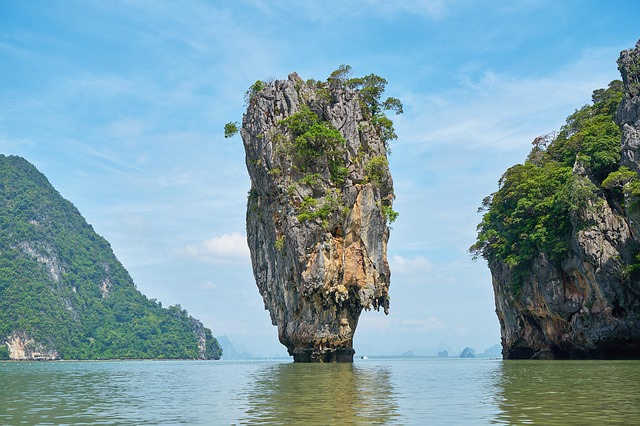 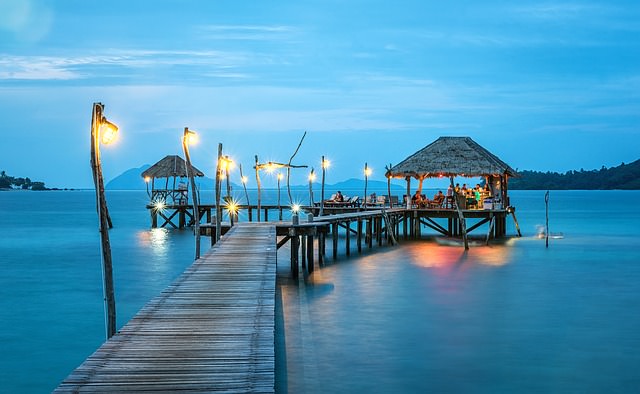 ⚡ The best temples in Thailand

Known as The White Temple, it is one of the most photographed and recognized temples in Thailand.

The temple is surrounded by forests and is a very peaceful place to visit. To get to the temple you must climb 500 steps.

WatSuthat is located in Bangkok and is one of the oldest temples in the city. The temple is quite close to the Grand Palace. At the entrance of the temple there is a gigantic red swing, more than twenty meters high, the swing towers above everything else. Inside the temple there is a large golden statue of Buddha.

Known as the Temple of the Reclining Buddha, this temple is a must-see for anyone traveling to Bangkok. It is one of the largest temples and the home of the famous giant reclining Buddha. The Buddha is 46 meters long and completely covered in gold leaf.

Also known as the Temple of Dawn and sitting on the bank of the Chao Phraya River, stands Wat Arun, an impressive temple in a beautiful location. This temple is different from many others and is made up of a collection of spiers that have been decorated in bright colors. The tallest spire is more than 70 meters high and is decorated with small pieces of Chinese porcelain and stained glass.

WatMahathat is the seat of the monastic order of Thailand, making it an important place for people to study meditation and Buddhism. 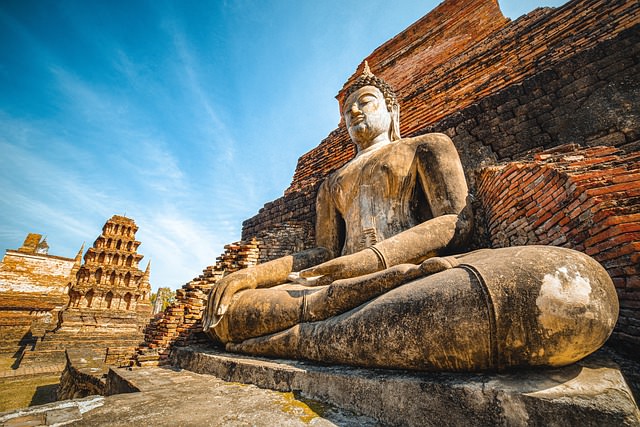 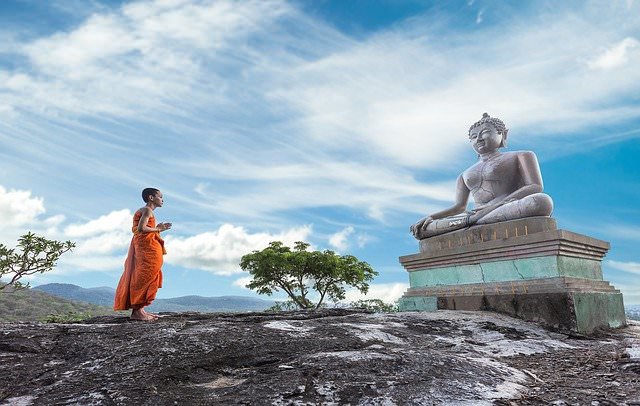 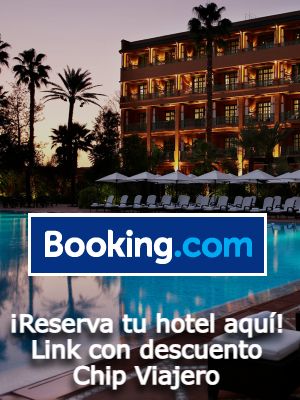 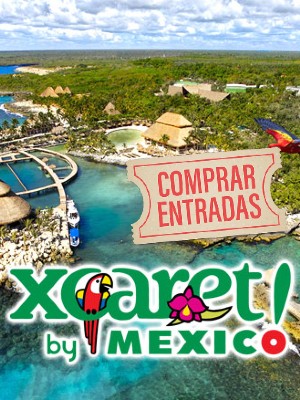 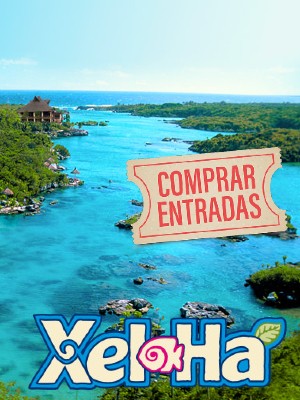 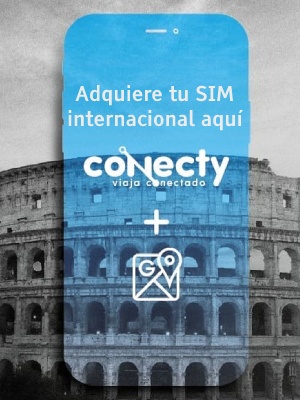